Eastern Canada is a place of breathtaking natural beauty and heritage

From the flora and fauna of Newfoundland’s coast to dramatic Viking settlements, eastern Canada is a place of breathtaking natural beauty and heritage. When you explore via small ship, you’re enjoying pure discovery each day, on land and at sea, in the capable hands of your expert expedition guides who so love this area and want to share it.

Here are some of the most popular eastern Canada small-ship cruises:

Here are some of the highlights you'll experience on a Greenland and Wild Labrador small ship expedition:

Kangerlussuaq Fjord: Your departure point and jumping-off point for the Kangerlussuaq Fjord, one of the world’s longest fjords. You’ll sail down the fjord, crossing the Arctic Circle and watching for the Northern Lights. Explore the sheer bird cliffs, cascading streams and calving glaciers of the fjord via your small ship, Zodiac cruise or kayak, coming face to face with a glacier. 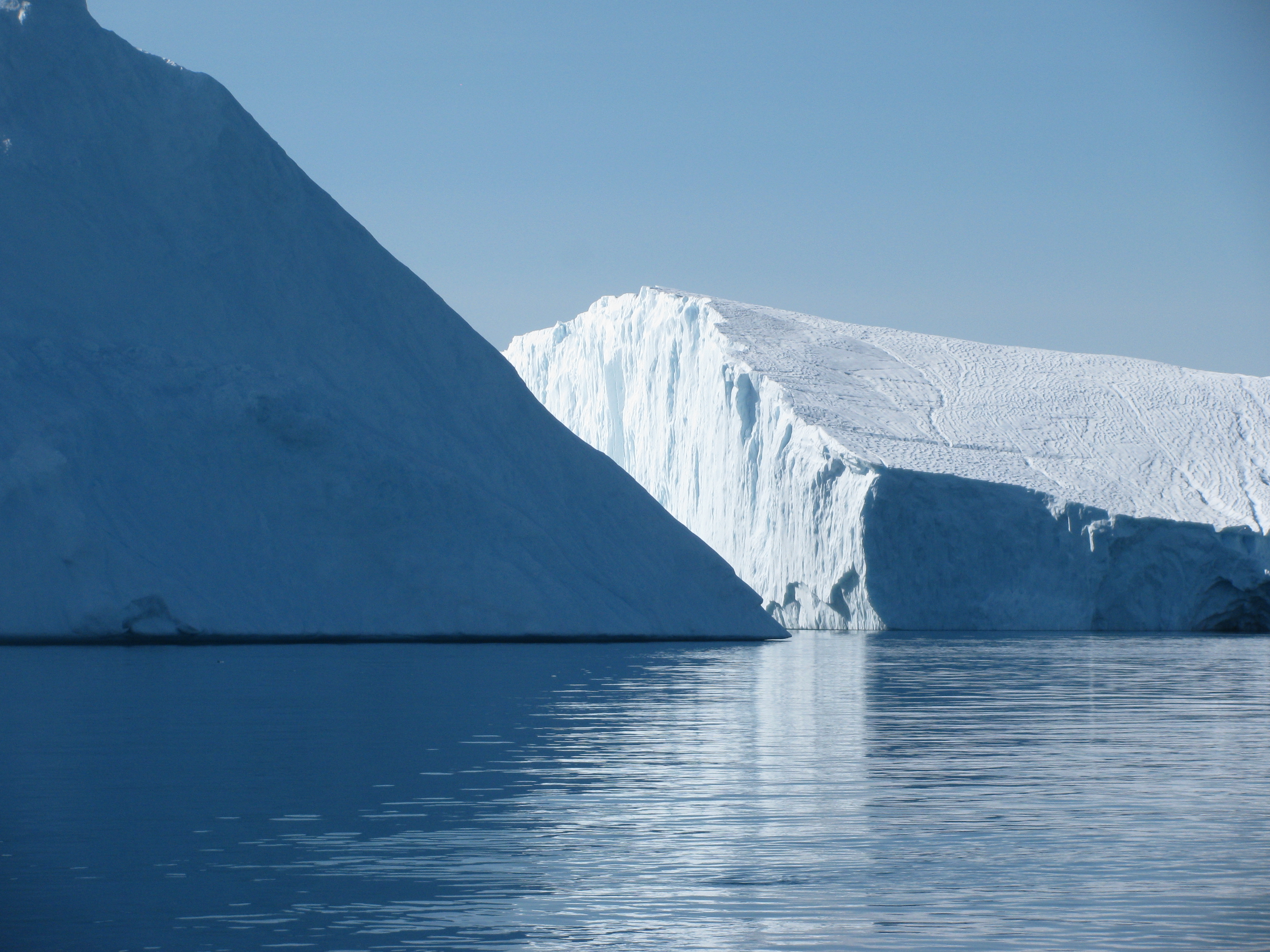 Nuuk: The capital of Greenland, this colorful town is known for its lively art scene, shopping, pubs and cafes. Many of the buildings in town date to the Danish colonial days. Visit the Greenland National Museum to learn more about Nuuk and the world-famous Qilakitsoq mummies. 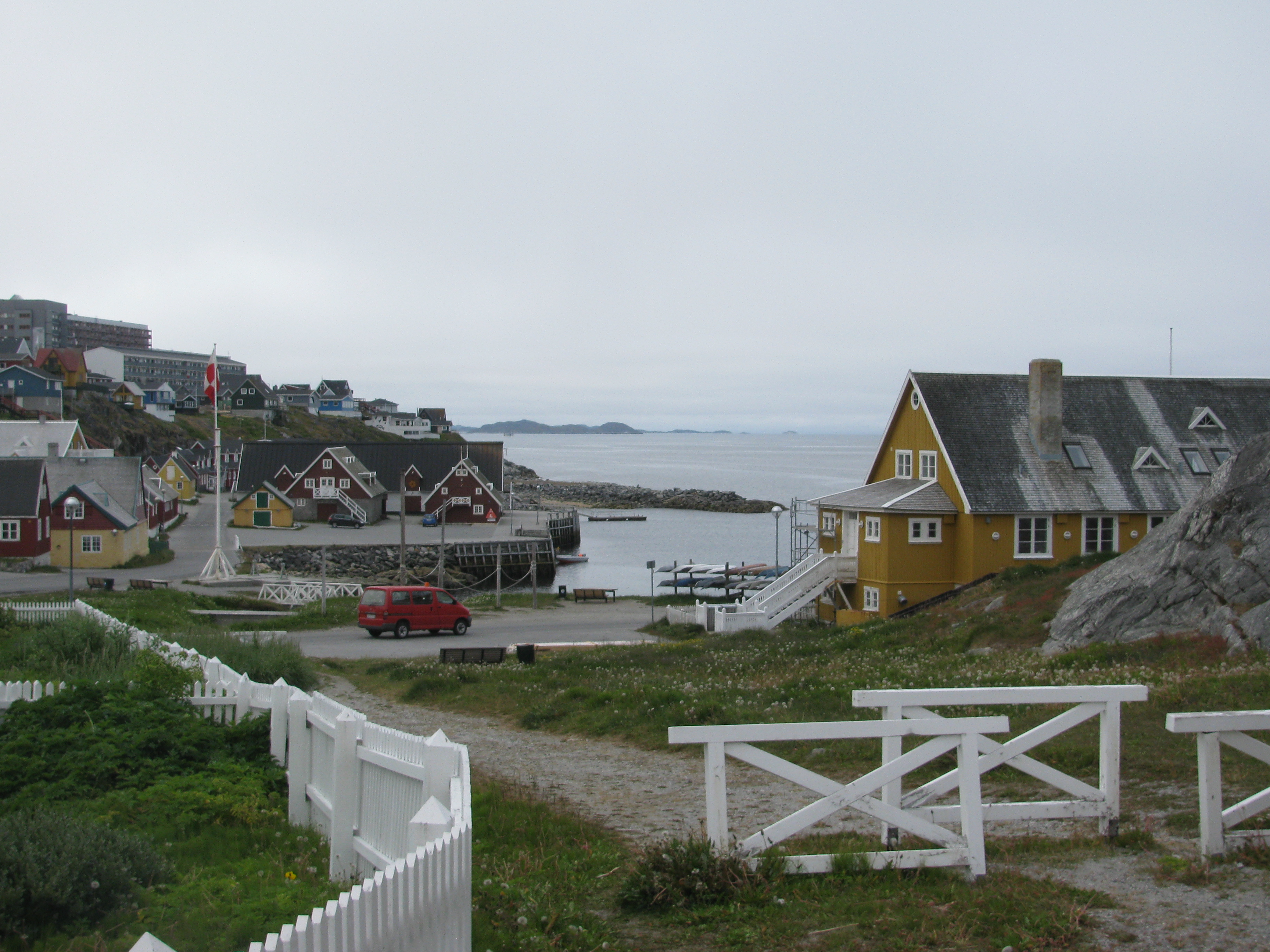 Torngat Mountains National Park, Newfoundland: View the mesmerizing tundra scenery and local wildlife within this national park where some of the highest peaks east of the Canadian Rockies are found. Explore alongside the Inuit of Nunatsiavut to hopefully spot polar bears, black bears, caribou, falcons and eagles. Go hiking, cruise by Zodiac and visit archaeological sites.

Hebron: Dive further into the area’s history at the Moravia Mission station from the 1830s. The Inuit who resided in the region were relocated in 1959 when the mission was abandoned; the Newfoundland & Labrador government has since issued an apology. Those who used to reside in Hebron, and their family, visit the site and hunt and fish nearby.

Nain: Here in the most northerly community in Labrador, you’ll get a chance to visit the Moravian Church and the Illusuak cultural center and enjoy music, food and handicrafts emblematic of the region. From here, you’ll continue along the Labrador coast to high subarctic tundra, high and mid-boreal forest and string bog, landing at some of the islands as weather allows.

L’Anse aux Meadows: This UNESCO World Heritage Site is the only authenticated Norse settlement in North America. Visit Norse-style sod buildings and learn about the archaeological remains found here that date to around 1000 CE.

St. John’s: Sail into the port of beautiful St. John’s, watching for locals who may be waving from Signal Hill. As you enter the world-famous Narrows, be sure to snap a few photos of the colorful houses of the Battery. 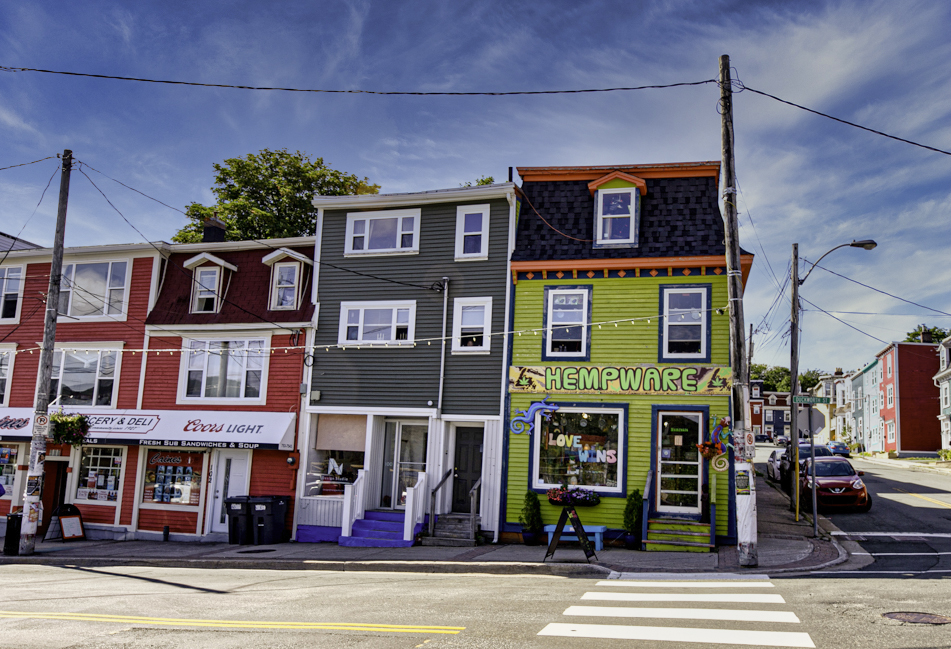 St. John’s: For this circumnavigation, you’ll start in vibrant, historic St. John’s, exiting the Narrows, past the Battery and watching for icebergs, whales and seabirds as you set out on your exciting adventure. 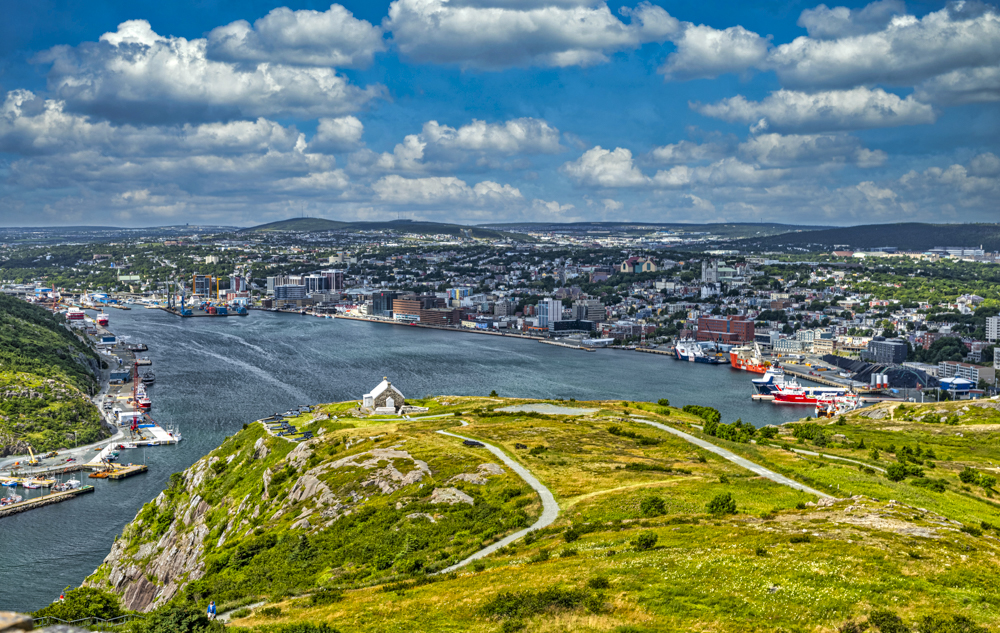 Northeast Newfoundland Coast: Photograph and visit the many picturesque villages and charming harbors of the northeast coast of Newfoundland. Meet the warm locals and learn about their way of life.

Red Bay Basque Whaling Station: After visiting the L’Anse aux Meadows Viking site, make your way to the Red Bay Basque Whaling Station, another UNESCO World Heritage Site. The Basque whalers who operated out of the harbor in the 1500s marked North America’s first export industry. See tools, personal items and navigational items received from a whaling ship wreck in 1565 and visit nearby Saddle Island to learn about the area’s whaling industry.

Gros Morne National Park’s Tablelands: Go hiking and admire the incredible and eerie geology of this massive plateau, one of the world’s best examples of exposed mantle. Choose to hike as much or as little as you want - the views of Bonne Bay are excellent.

First Nations Community of Miawpukek: Learn about Mi’kmaw Culture at this First Nations community that became permanent around 1822. The local leaders will formally welcome you and guide you on a visit to this special settlement.

Saint-Pierre: Feel the European vibe of Saint-Pierre, one of the last French colonial territories in North America. Indulge in decadent sweets and pop in and out of colorful shops in a town rich in historical character, and just a short sail from the coast of Newfoundland.

When you sail this region of Canada by small ship, you're guaranteed more insightful exploration and contact with local communities. It's truly the best way to experience eastern Canada. If you'd like to learn more about this journey, let's schedule a consultation so that I can learn more about you and your interests. Or, sign up for my weekly newsletter: