15 Days - Start/Finish City: Lisbon to Seville - Consider extending your trip with a city stay in Barcelona before heading home. 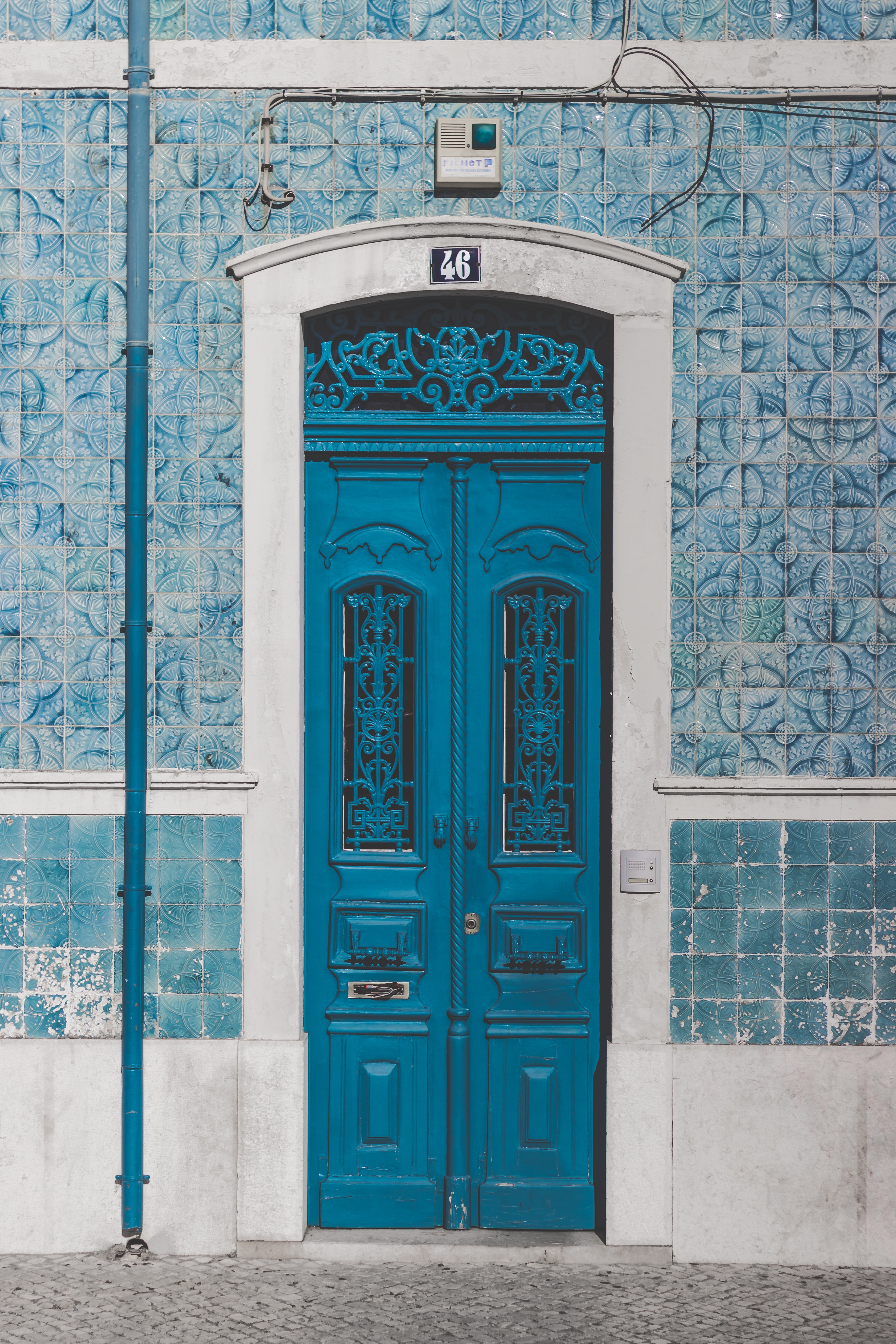 From the flash of flamenco to the soul of fado, discover the soul of the Iberian Peninsula on an in-depth exploration of southern Spain and Portugal. Venture from Moorish masterpieces to whitewashed neighbourhoods, exploring an array of UNESCO World Heritage sites alongside knowledgeable local experts, including the spectacular Alhambra. Step back in time amid medieval Évora, the fairytale castles of Sintra, and painting master El Greco’s ancient walled hometown of Toledo.15 days. Consider extending your trip with a city stay in Barcelona before heading home. 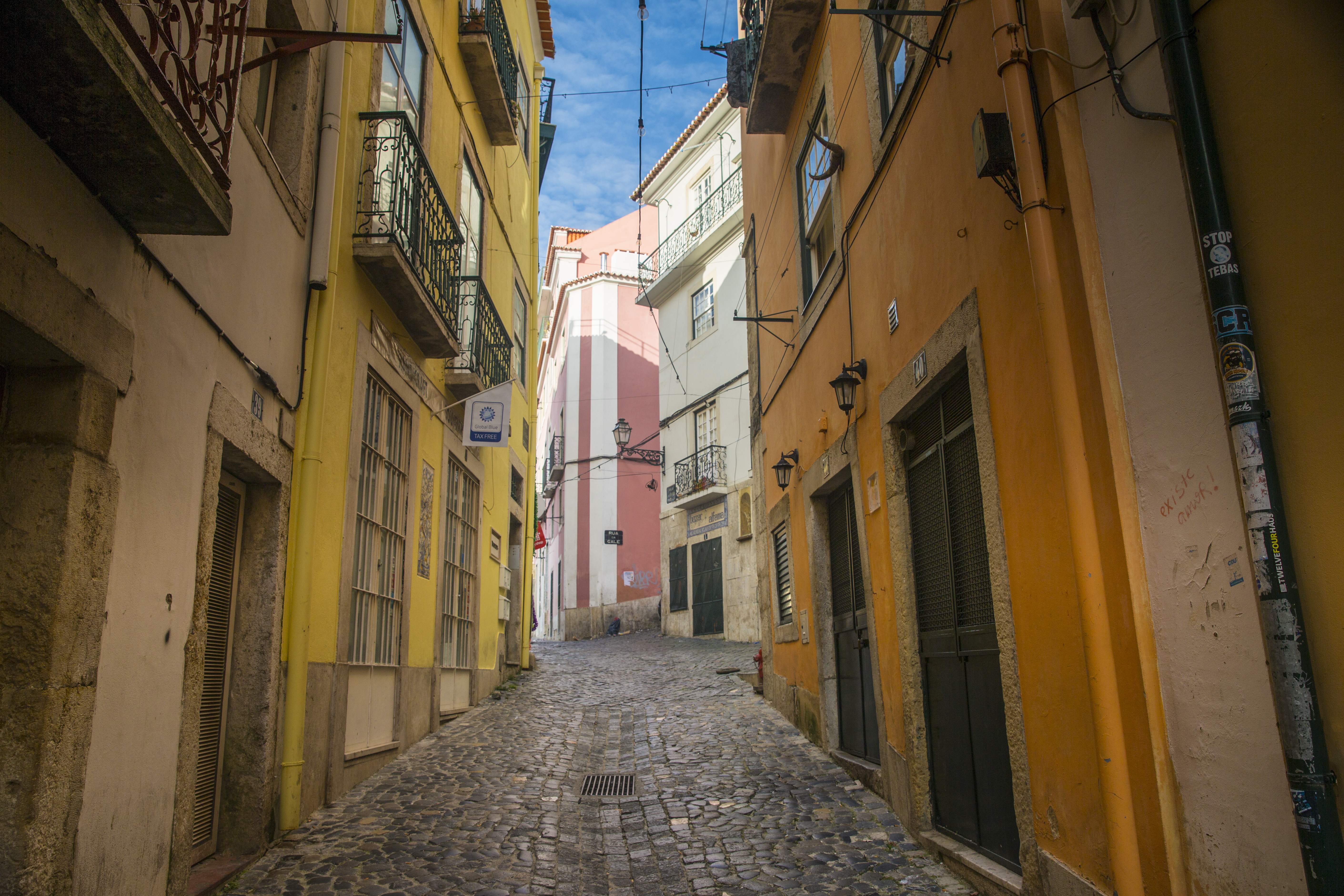 Arrive at any time. This evening, savour a traditional Portuguese dinner and performance of fado, a local folk singing tradition, in one of Lisbon's oldest neighbourhoods. 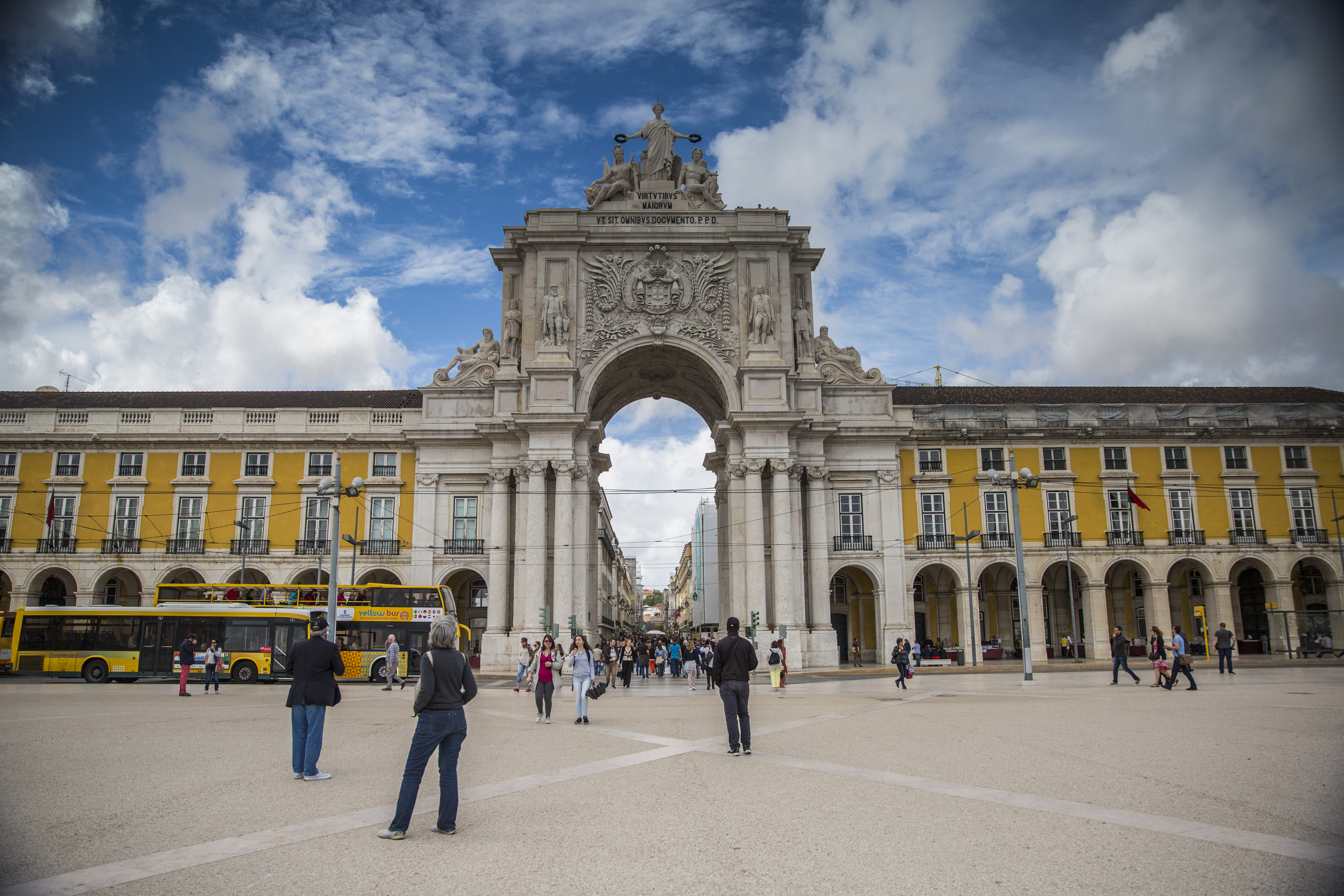 Travel back in time to the fairytale castles and hills of Sintra, a 19th-century resort town and UNESCO World Heritage site. Explore the colourful manors, medieval palaces, and lush gardens that enchanted English Romantic poet Lord Byron as well as Portuguese royalty. Enjoy a free afternoon to discover Lisbon’s pastel-hued architecture and lively plazas. Opt to soar over Lisbon on the historic Santa Justa lift, an engineering marvel that ascends 147 feet to an epic viewing platform. Head to medieval Évora, in the heart of the bucolic Alentejo region, for a fascinating foray into the past. Be mesmerized by the haunting Chapel of Bones, erected by 16th-century Franciscan monks. Then pay a visit to one of the best preserved Roman temples on the Iberian Peninsula, known as Diana’s Temple. 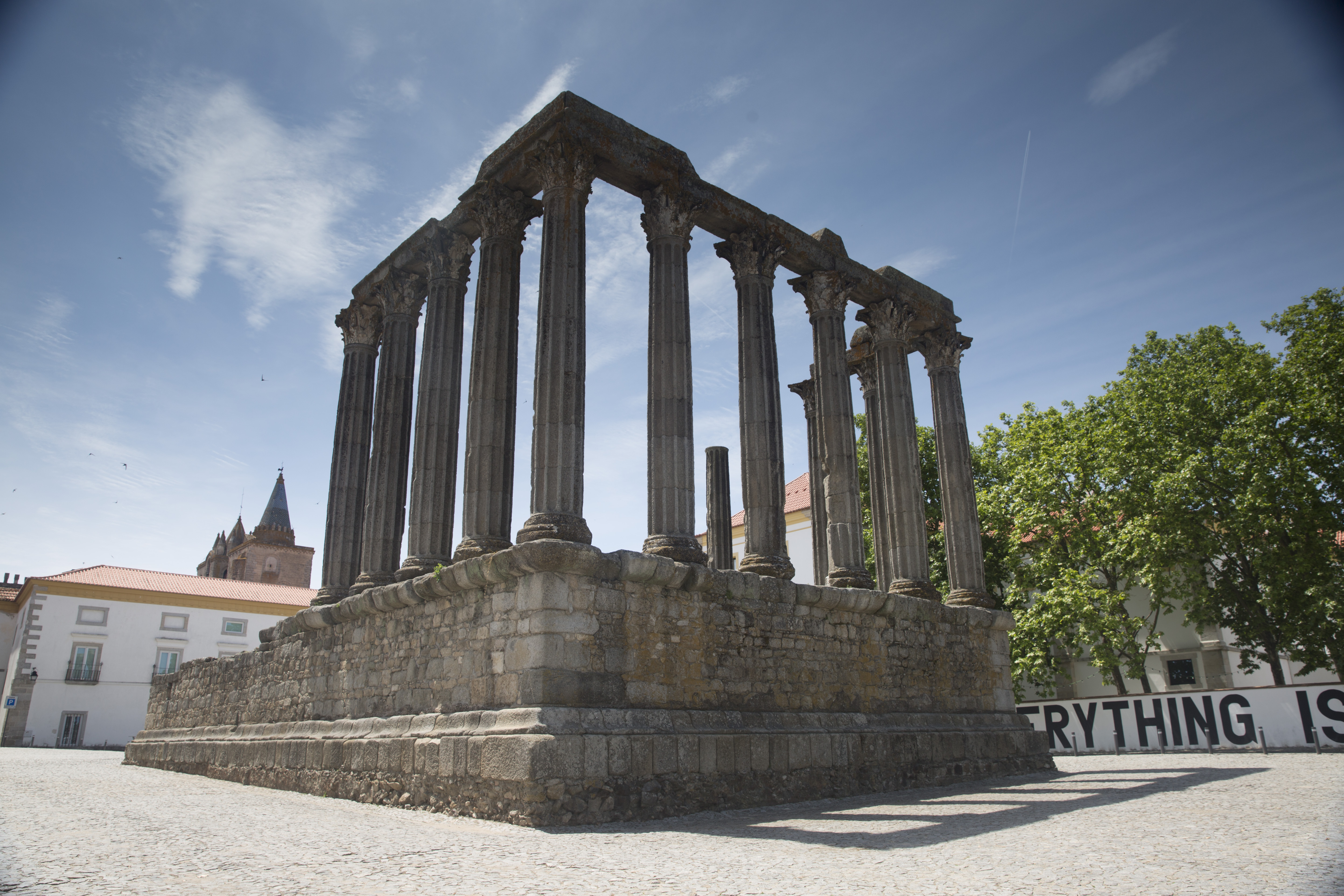 Venture into the Alentejo countryside, home to centuries-old cork forests. Join a local expert at a traditional farm, and learn about cork and olive harvesting as well as honey production. Then sit down to a traditional cork stripper’s lunch at the family-run restaurant on-site. This afternoon, return to Évora and explore its UNESCO World Heritage–designated city centre on your own, walking past whitewashed houses decorated with azulejos and wrought-iron balconies.

Spend the day in Tomar and delve into the Crusades era in Portugal. Go on a guided walk with a local expert around the vast medieval complex of the Convent of Christ, a UNESCO World Heritage site, and the Templar Castle, founded in 1160 by Gualdim Pais—grand master of the Knights Templar. Continue on to Coimbra for the evening.

This morning, enjoy a tour around the centuries-old University of Coimbra, Portugal's most prestigious university and a UNESCO World Heritage site. Enter through the 10th-century Porta Férra, the old entrance to the citadel of Coimbra. Following mosaic cobblestone paths around campus, stopping to see the baroque stylings of the Joanina Library, elaborate azulejo wall tiles adorning the Chapel of São Miguel, and the 18th-century Botanical Garden. Later, catch the train to Porto on the coast.

Board a boat and float past scenic terraced hills on Portugal's "river of gold," the ancient trade route that port wine shippers took to age their fortified wines. Discover the rich tradition of port making at a local wine cellar, then cap off the day with a tasting of this distinct regional specialty. In your free time, explore the cobblestone streets of Porto’s medieval Ribeira district, marvel at the baroque São Francisco Church, and admire the palatial Palácio de Bolsa, a one time stock market.

Transfer to the airport and catch a short flight to Madrid. Set out on your own to take in the elegant squares and leafy boulevards of Spain’s bustling capital. Amble around the baroque Plaza Mayor, a 17th-century square lined with shopping arcades, and soak up the scene over a coffee at one of its outdoor cafés. 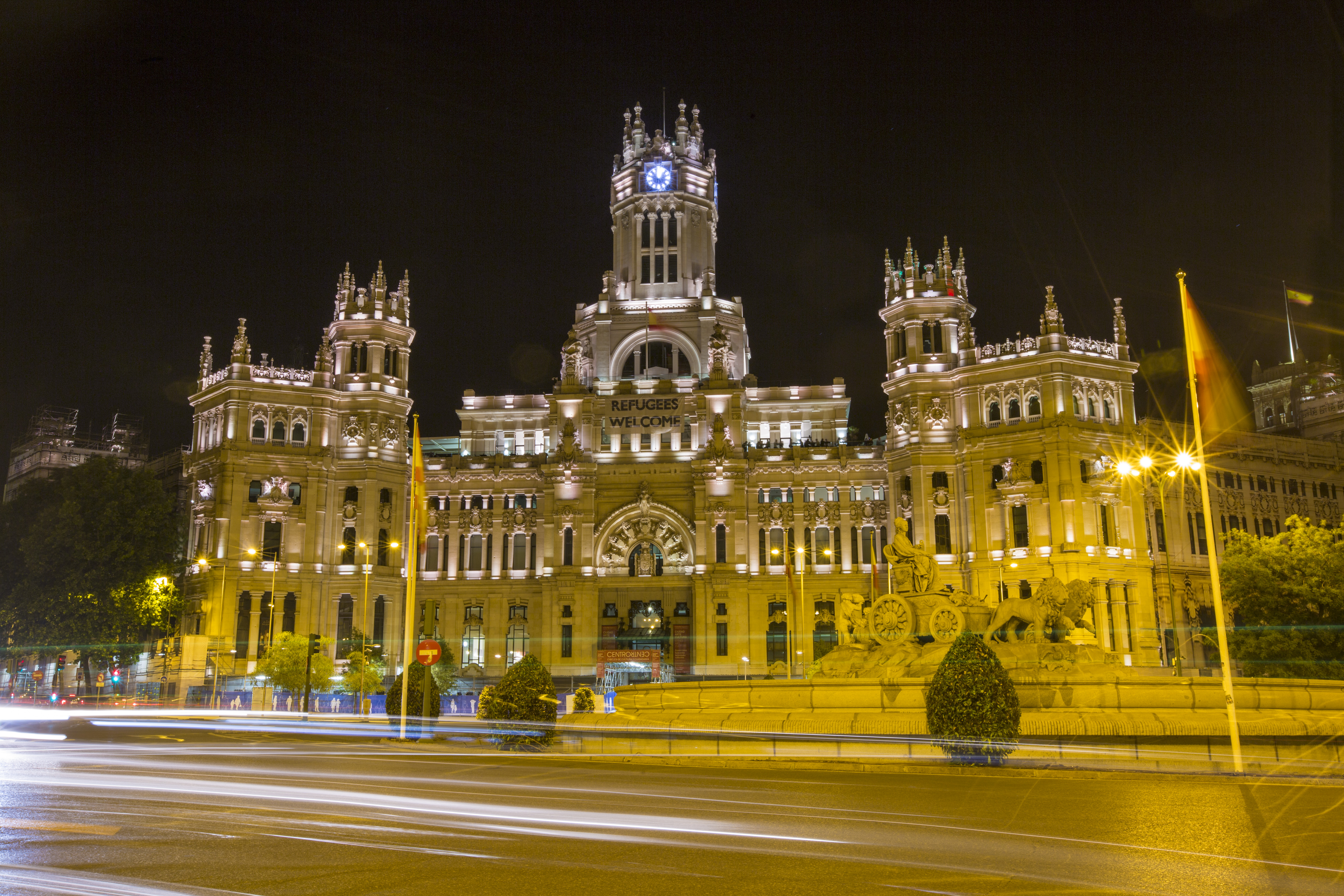 Drive south to the ancient walled city of Toledo, perched on a rocky headland overlooking the Tagus River. Join a local historian on a guided tour of this UNESCO World Heritage site filled with churches, synagogues, mosques, and plazas. Explore the old quarter and glimpse the soaring tower of the city’s 13th-century cathedral, a masterpiece of high Gothic architecture. Return to Madrid and enjoy free time to admire the world-renowned artworks at the Museo del Prado, relax at a café, or experience the city’s legendary nightlife. 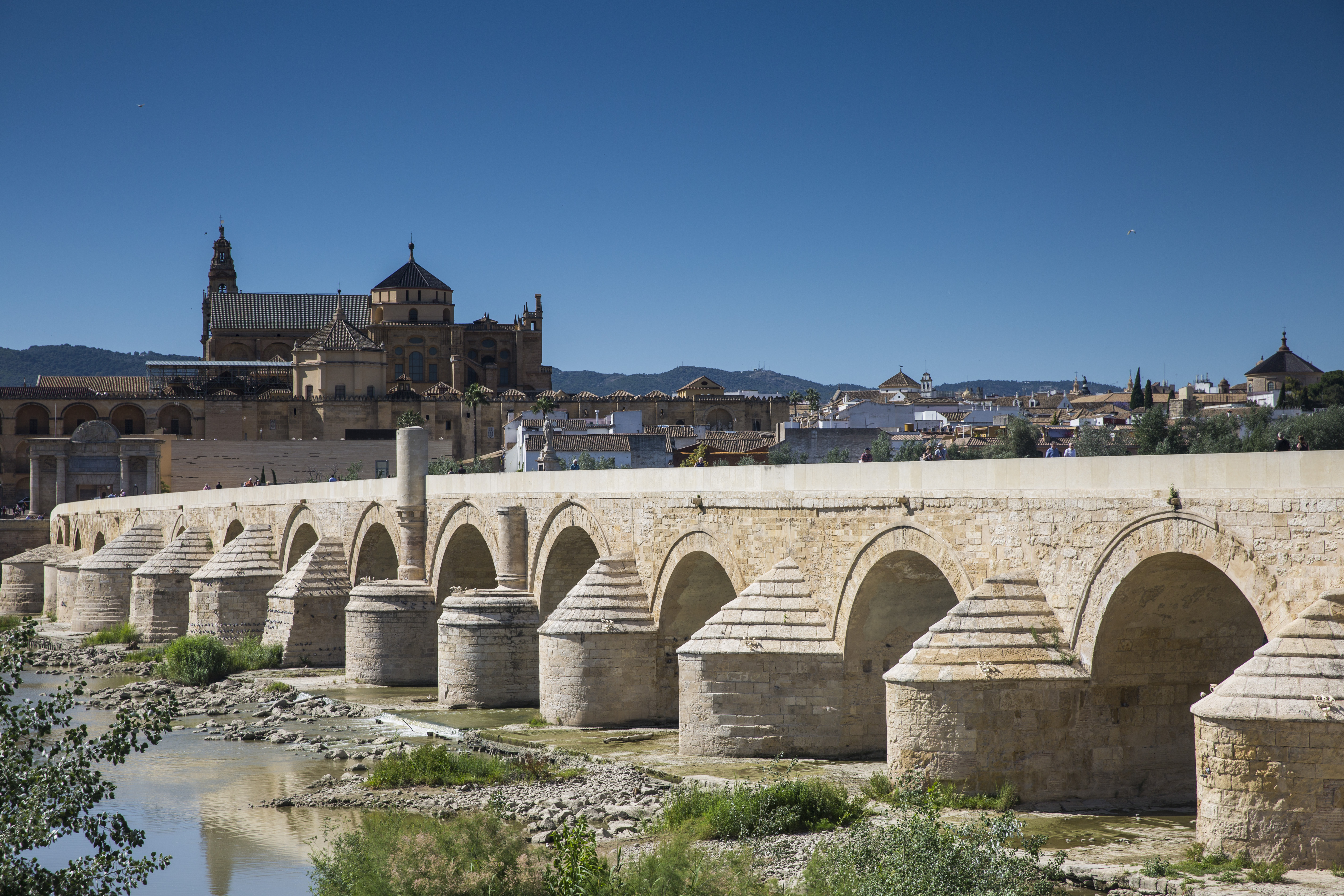 Take the high-speed train to Córdoba, a beguiling Andalusian town steeped in history. As the capital of Al-Andalus (Muslim Spain) until its fall in 1236, Córdoba was once the largest city in Europe, known for its mosques, palaces, and libraries. Discover the medieval centre, a UNESCO World Heritage site, and visit the Mosque-Cathedral of Córdoba, or Mezquita, where a 13th-century Catholic cathedral stands in the center of a former Moorish mosque that dates to the 8th century. Afterwards, stroll the historic Jewish quarter’s maze of winding lanes and traditional whitewashed houses. This evening, opt to savour the city’s distinctive gastronomy—a mélange of Roman, Moorish, Christian, and Jewish traditions. 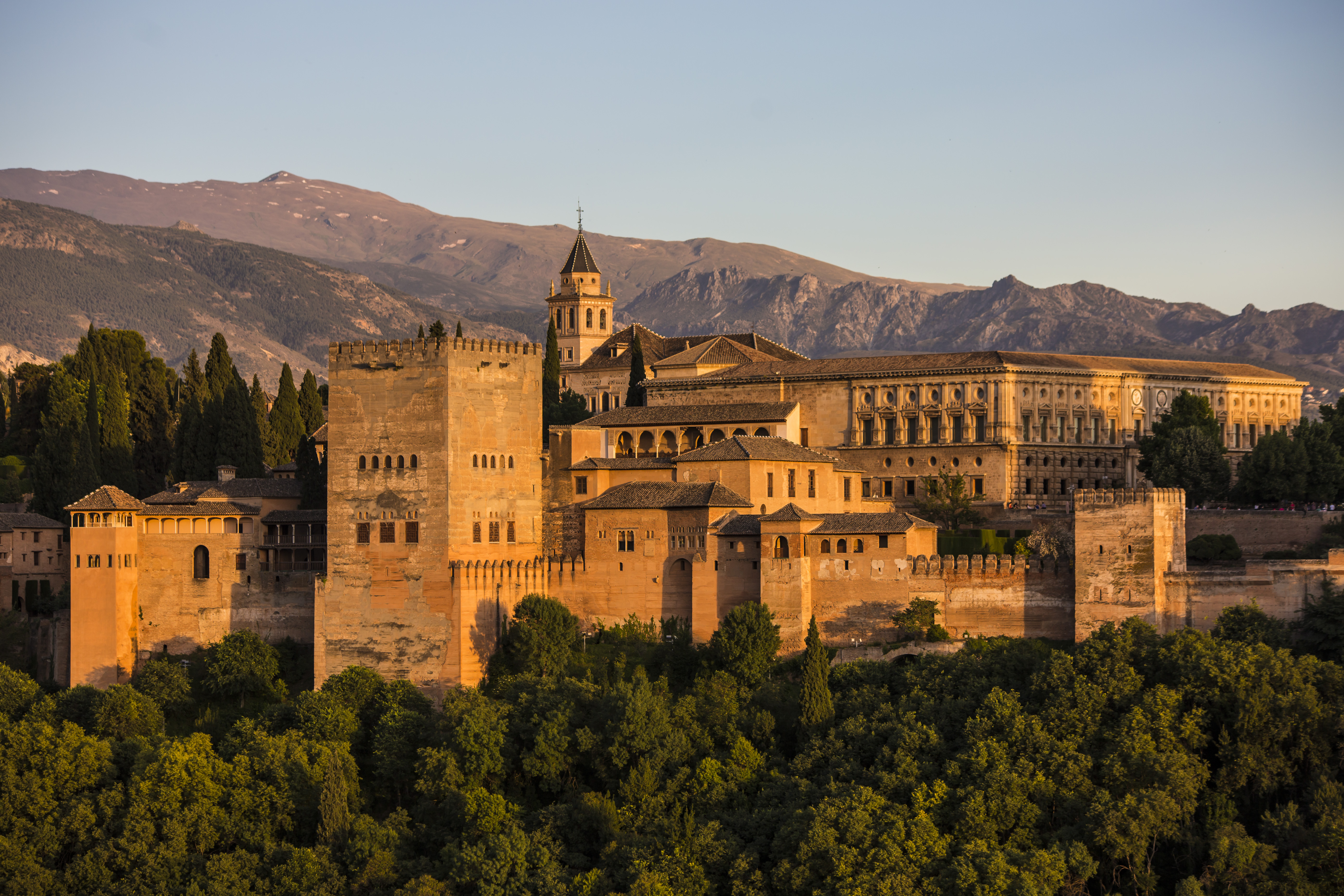 Arrive in Granada and set out on an orientation walk of this alluring Andalusian city. Here, in the birthplace of flamenco, take a private dance class in a professional studio. This evening, put your new moves to practice as you experience the city’s upbeat nightlife on your own. 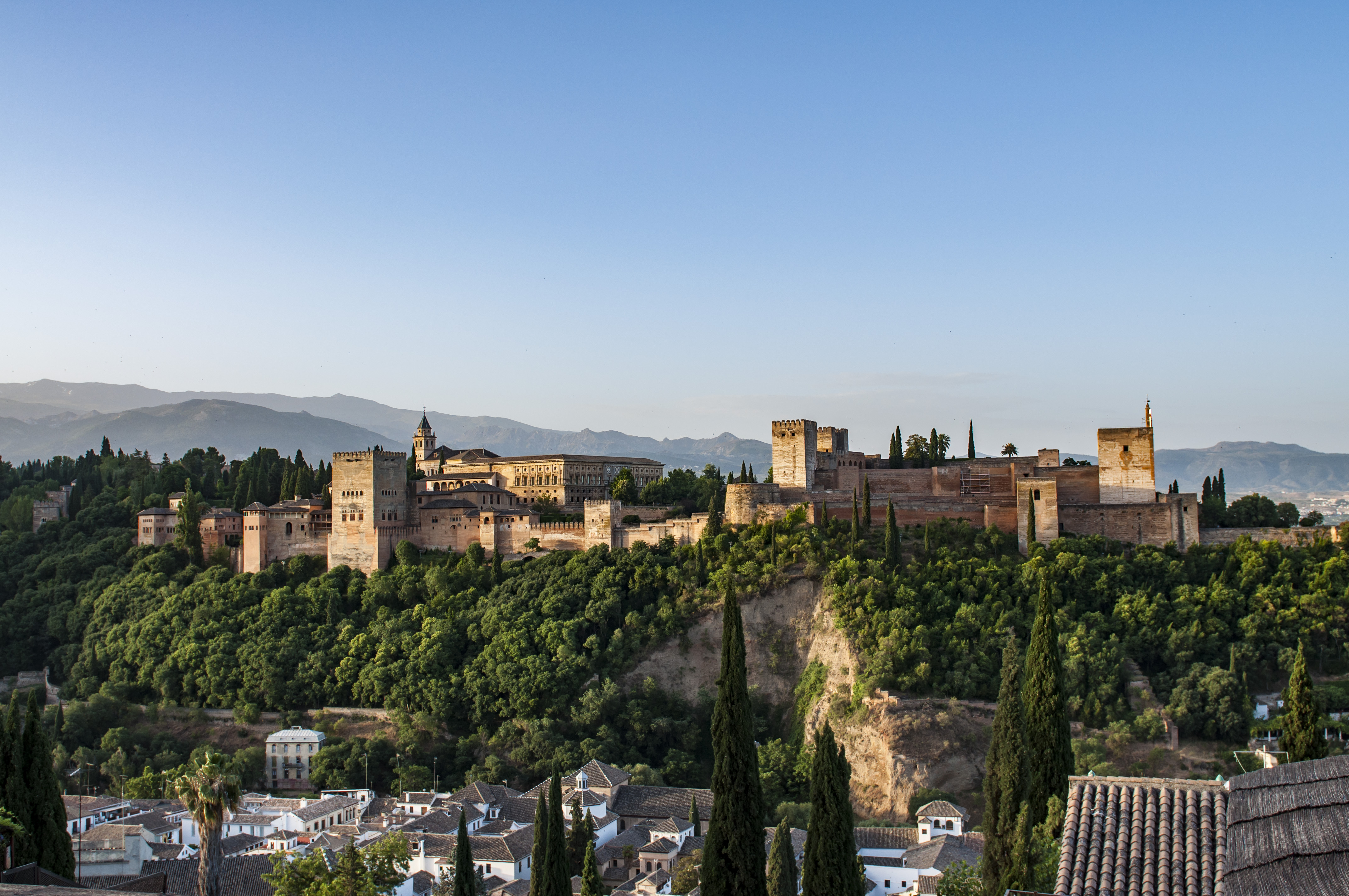 Spend today immersed in the majesty of the Alhambra, a pinnacle of Moorish architecture in Europe. This fortress and palace built by 13th-century Nasrid sultans crowns a hilltop overlooking Granada. On a guided tour of this extraordinary World Heritage site, marvel at the intricate stuccowork, elegant archways, and intimate courtyards bursting with blooms. Later, explore on your own time as you amble through the old Moorish quarter, the Albayzín, and enjoy views of the Alhambra glowing in the twilight. 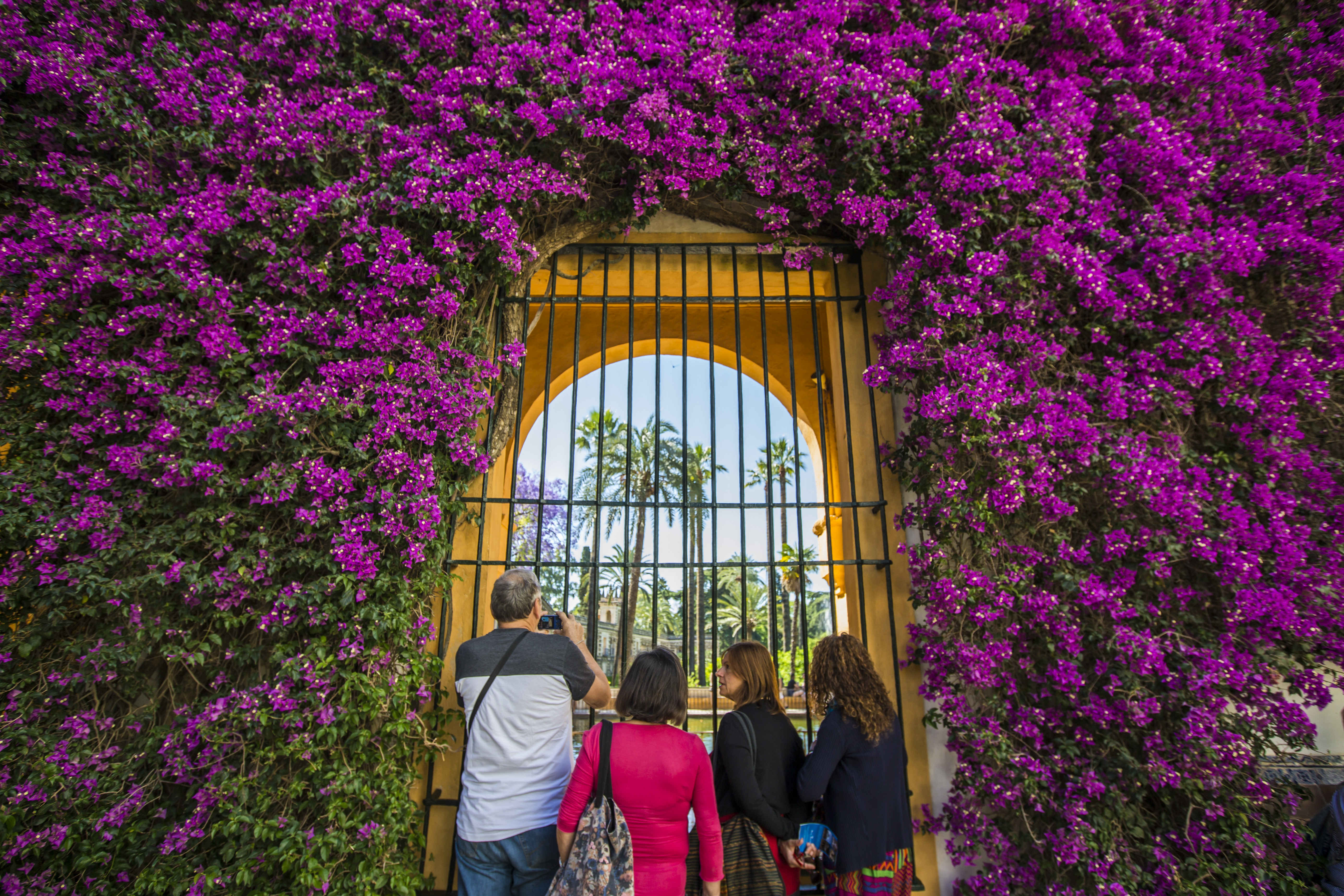 Journey to Seville, one of Spain’s most colourful and beautiful cities. Set out on an orientation walk and choose to climb the cathedral Giralda’s bell tower or visit Casa Pilatos, a prototypical Andalusian palace that combines Italian Renaissance and Spanish Mudéjar architectural styles. Get a glimpse of traditional gypsy culture by opting to witness a soulful performance of flamenco dance.

Enjoy a full day of free time to follow your impulses in Seville. Lose yourself among the winding alleys, flower-draped patios, and picturesque squares of the charming Santa Cruz quarter. Opt to visit the ornate Mudéjar palace and gardens of Real Alcázar de Sevilla, a World Heritage site and former filming location for Game of Thrones.

Depart at any time.

• Take in a traditional flamenco show in Seville